Ladies and Gents, We Have Progress: One Room Challenge Week Four

Admittedly, it's been a bit of a slow start with my One Room Challenge project. I mean, I've been making lots of lists and purging buckets of stuff and sourcing new pieces, but all the while our master bedroom has been looking pretty much exactly the same.

You see, I'm the kind of person who doesn't really get into the swing of a project until every single detail has been nailed down. And this design plan has taken a little bit of time to figure out, mostly because of the existing pieces that are staying in the room. Myquillyn Smith refers to them as "lovely limitations" which I think is a nice way of putting it. (I've been cursing the finish of our bed frame all week long...but read on because there's a plan for it.)

Anyway, I think everything finally clicked into place this morning, so as of today I am officially on a ROLL. I also have two weeks to pull this off, but hey—better late than never.

So, to get you guys up to speed, here's what we did this week: 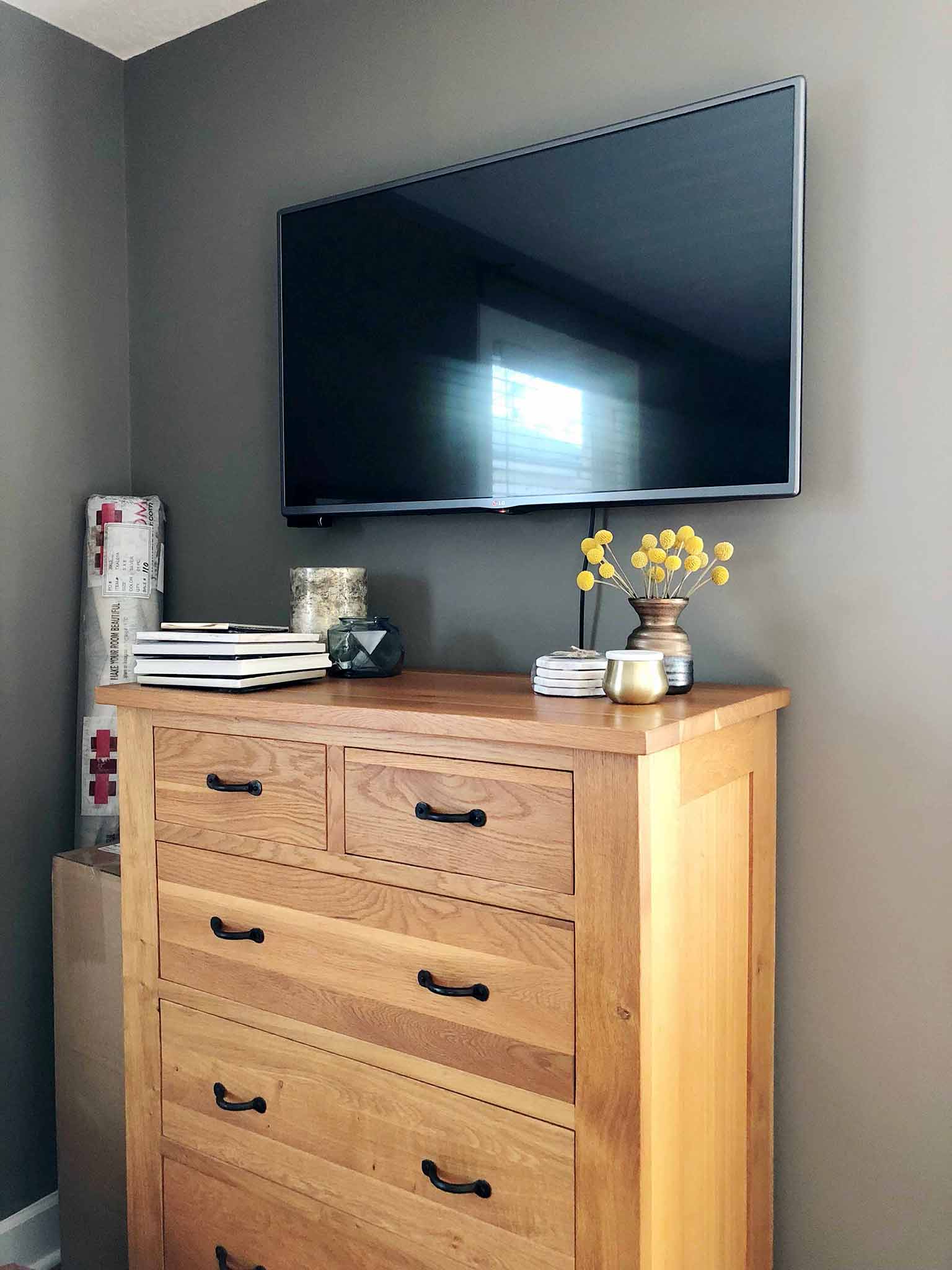 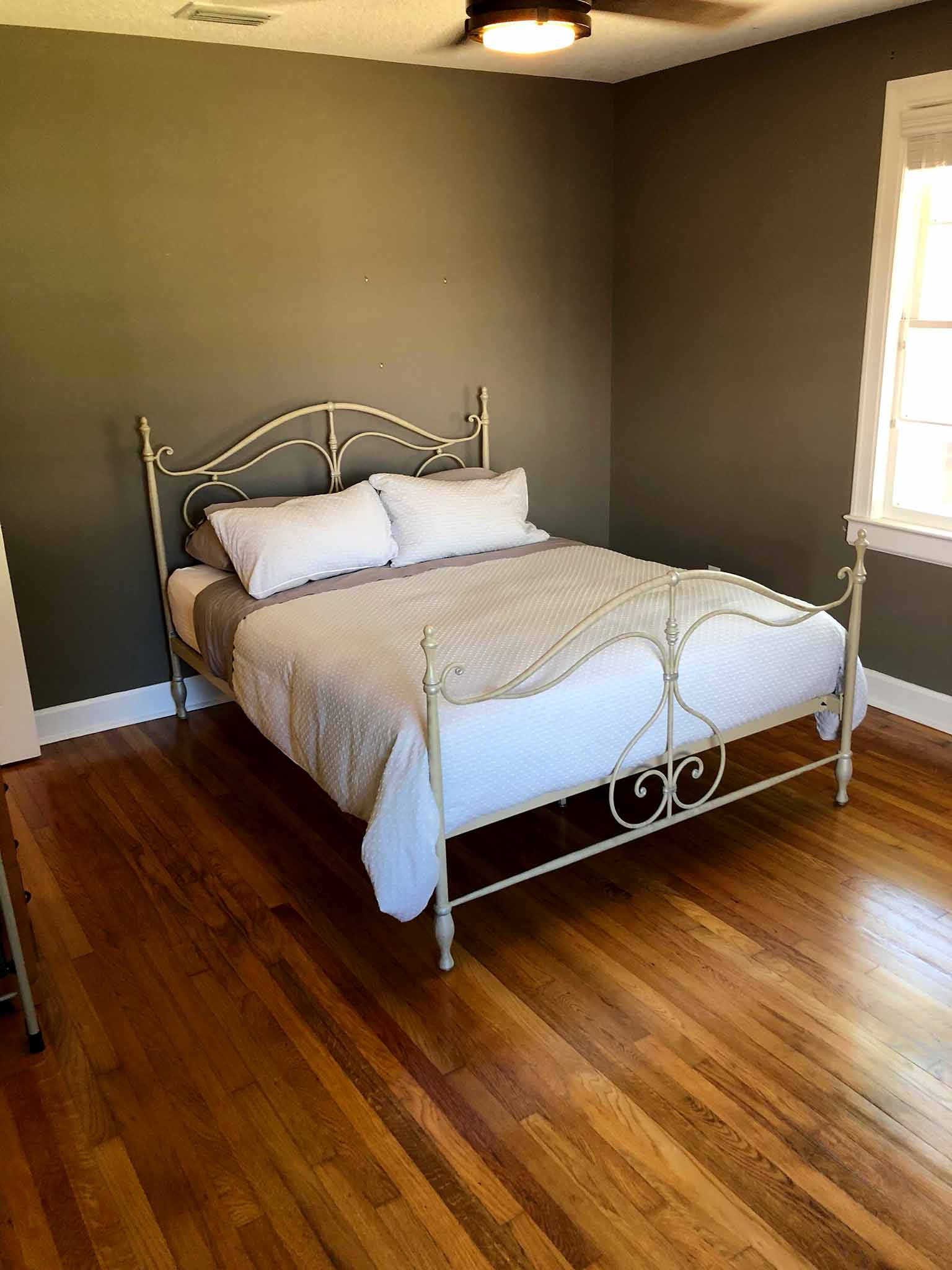 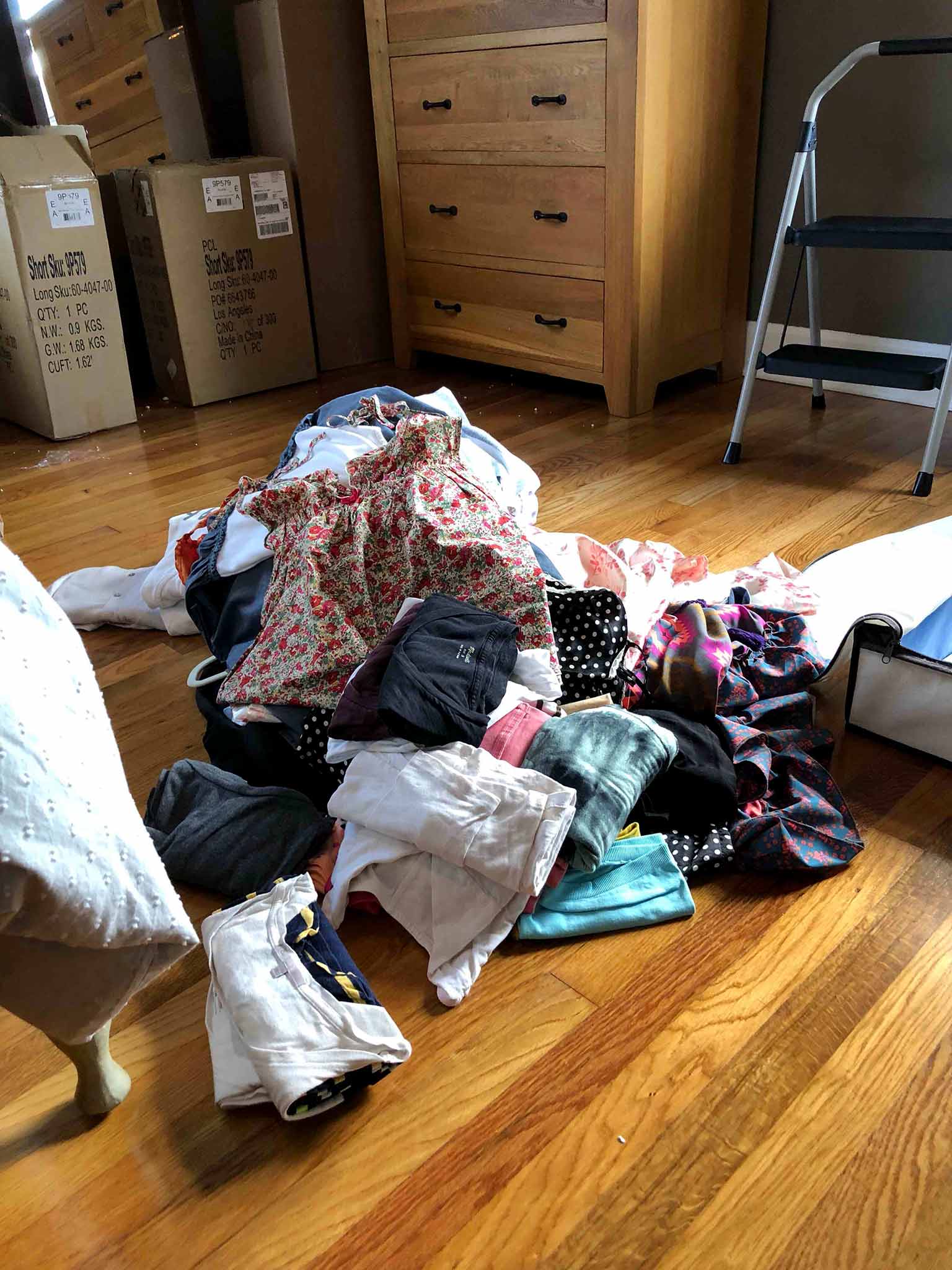 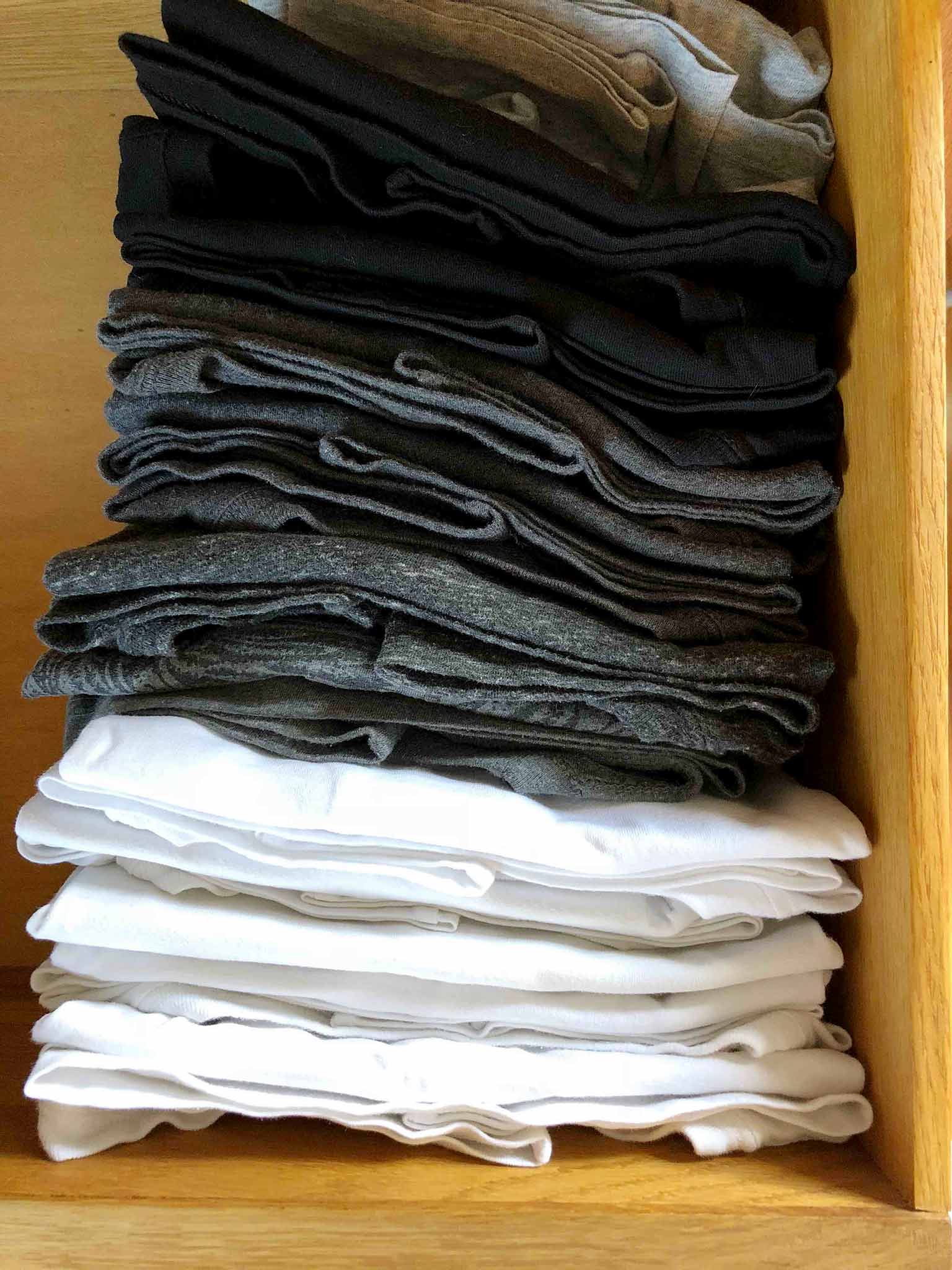 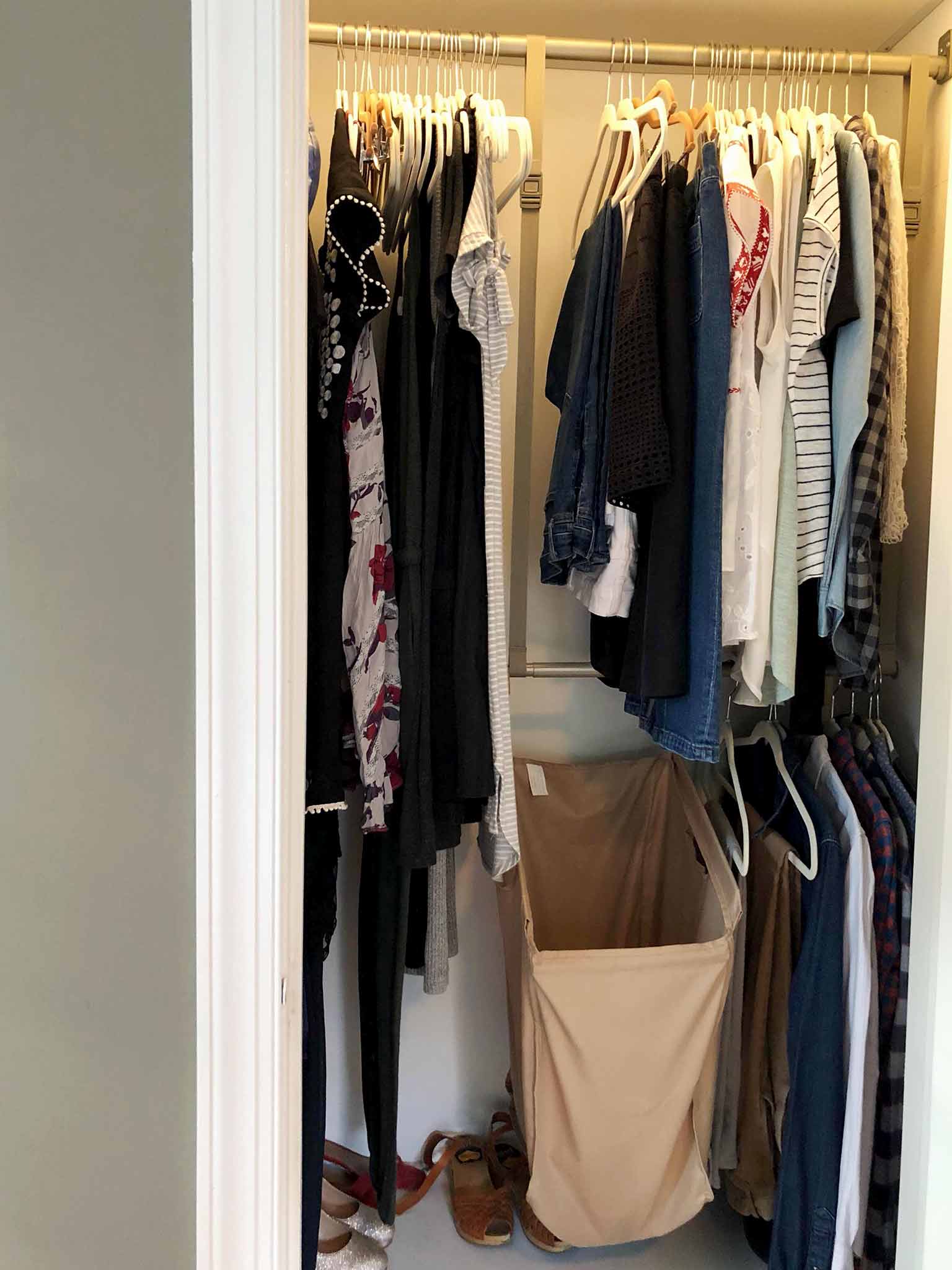 And here's what we didn't manage to get done:

Here's the latest (and final?) version of the to-do list: 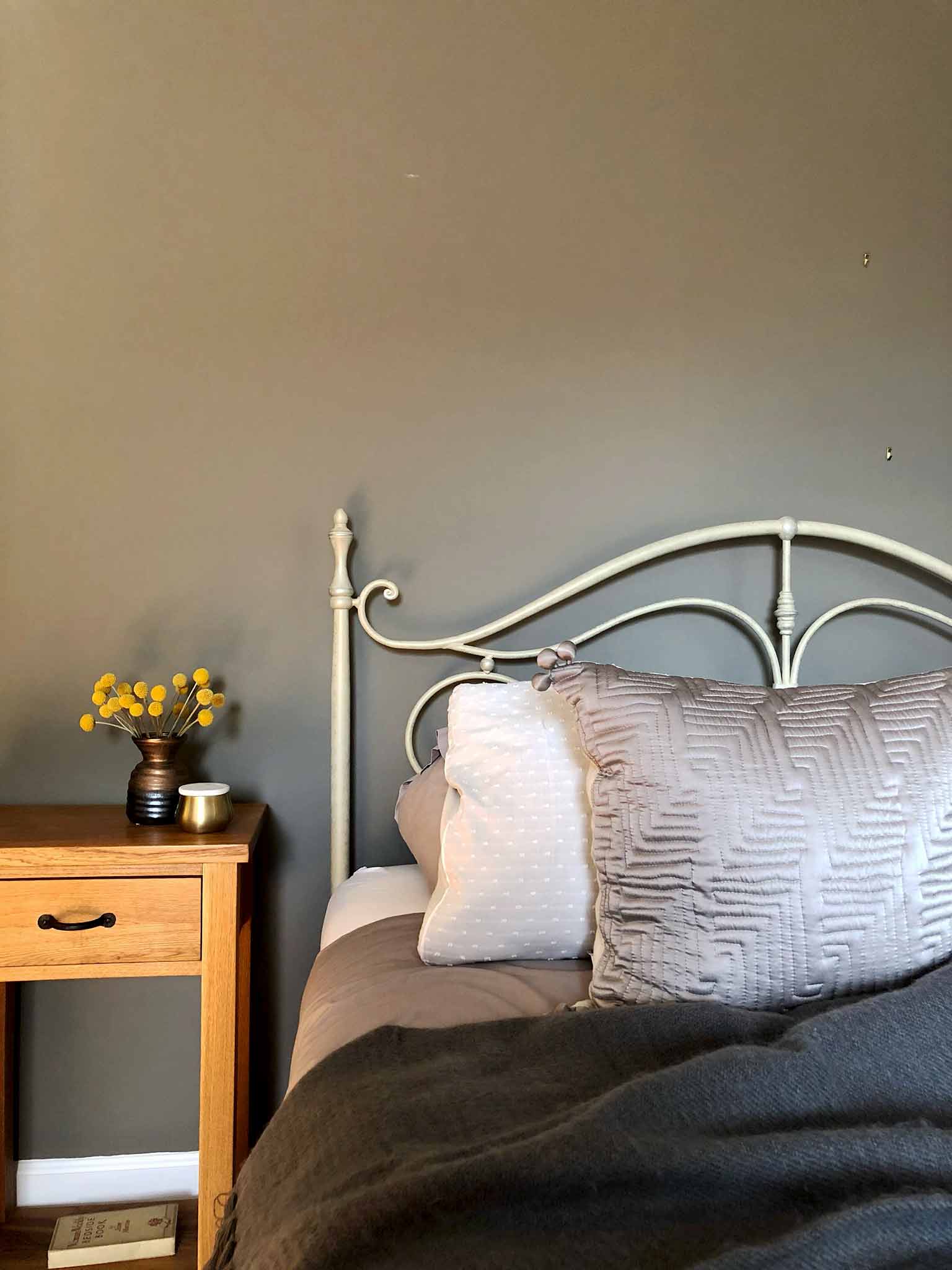 It probably isn't more than two or three days worth of tasks, but with a three year old at home with me most of the week, I don't have many blocks of time to get the bigger things on the list completed. I have it all scheduled though, and I think it's going to be just about possible. As long as the plan doesn't change from here on out. Now let's do this!

Are you a fellow ORC Guest Participant? I've written a guide (which you can read here) and designed a printable planner to help get you organized for the challenge! Simply put in your email below to have the PDF planner emailed to you: 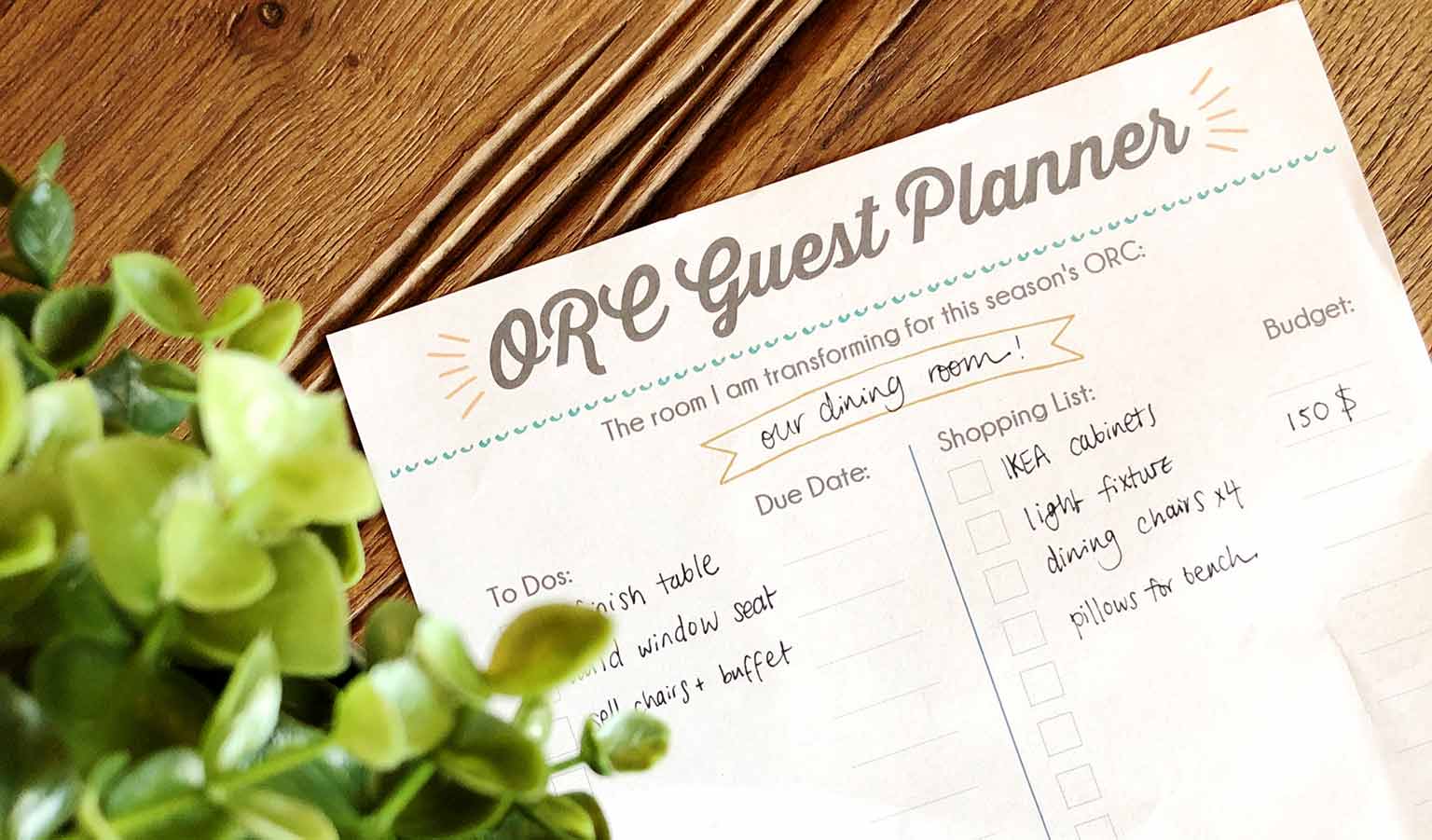 You can view all the other talented guest participants here—head on over and show them some love! 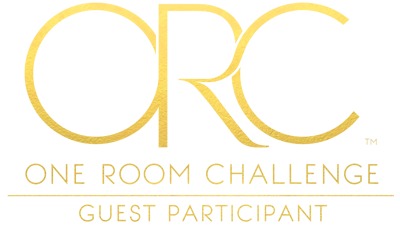 A Guide to Choosing Wallpaper for Your Home

Form and Function in Our Laundry Room Design

Adding Wall Art to the Girls' Bedroom With Spacekit

My Current System For Organizing Kids Artwork and Papers

A Dining Room & Entryway Refresh: One Room Challenge Week One!